Pontus Koskelainen – A Report From Italy

Better Bodies ambassador Pontus Koskelainen sent us an update from his 2nd Pro show. This past weekend I competed for the second time as an IFBB Pro in Men's Physique. The competition was held in Padova Italy named Yamamoto Cup Pro. I had improved my physique a lot but as it should be in the pro league the competitors are really good! 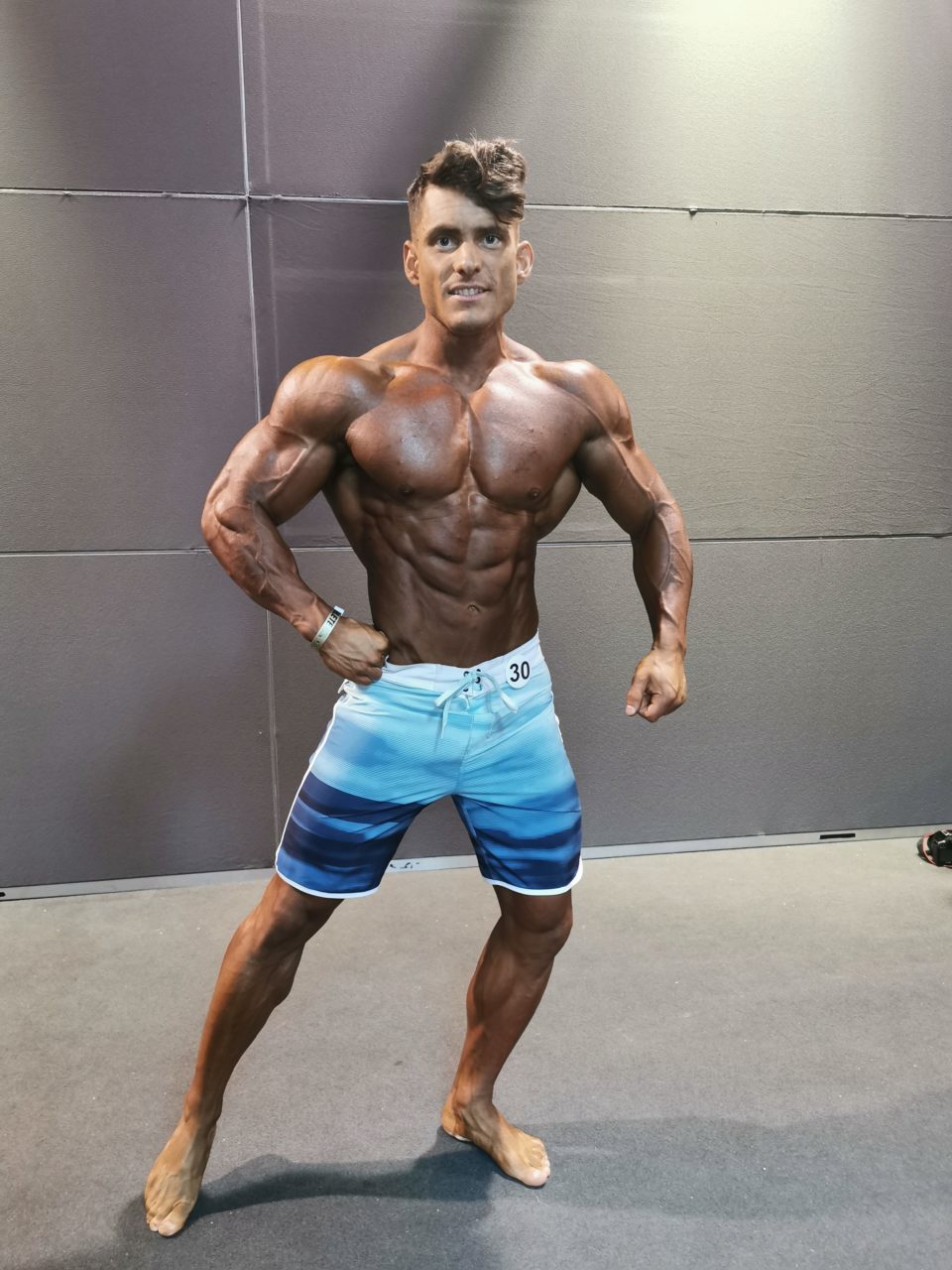 I got second call out and ended on 9th place and I was happy to be in the finals with top ten and performing my routine on stage. Of course my goal is always is to win. Now I will have to add a bit more mass in the right places to place even higher next time. My current focus is on building rounder delts and a fuller chest. 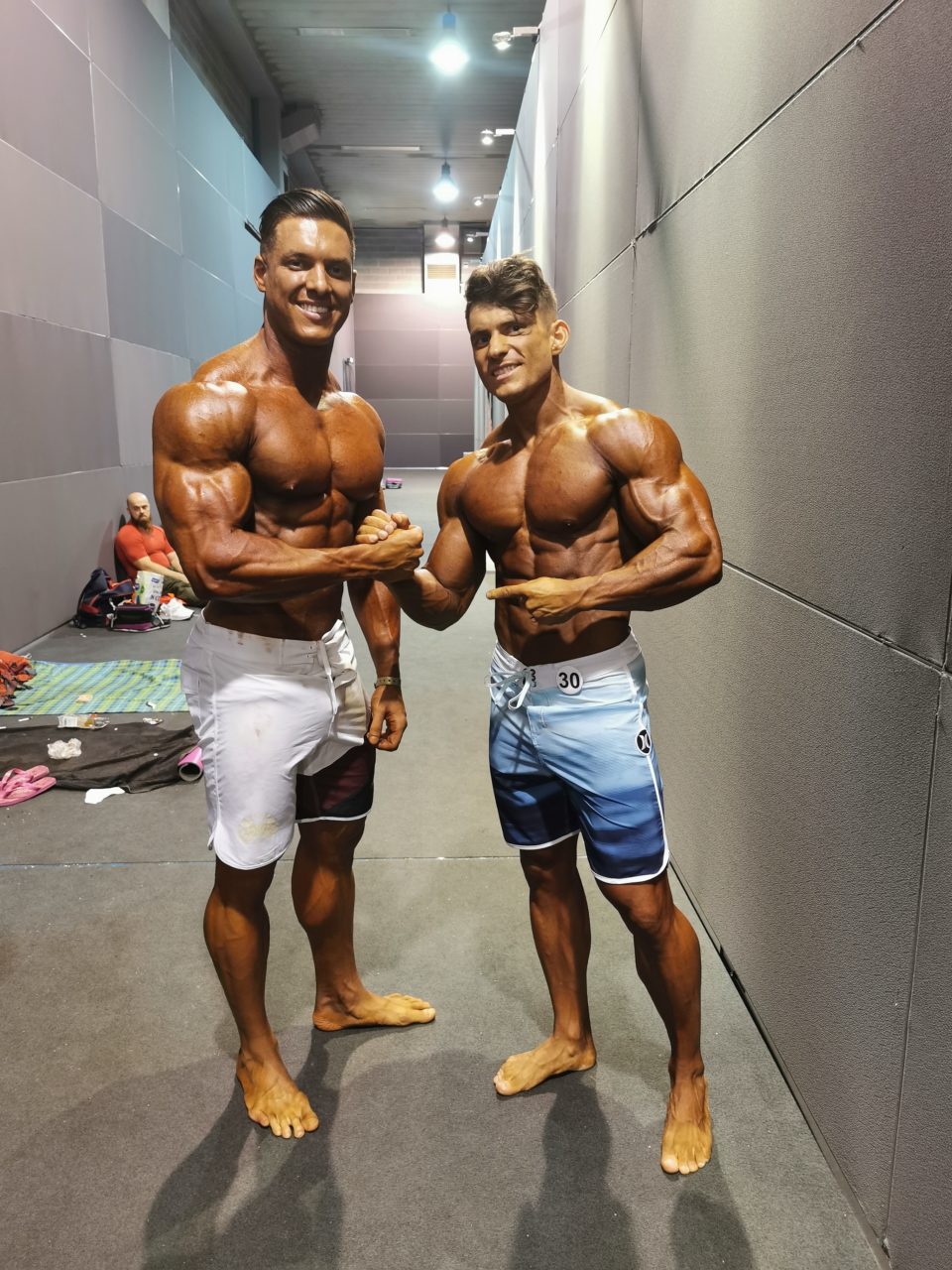