Living the fitness lifestyle can mean a wide diversity in what and how to exercise. Different passions, different goals – but with the same dedication for training and living an active and healthy lifestyle! Something that often is a common denominator in above is gym training. This serves as an important foundation to succeed in different kinds of sports. During the upcoming months we will publish a series with several different Better Bodies ambassadors who are passionate and active in different kinds of sports but have one thing in common; the gym as the foundation. Whether the main purpose is to build strength, stability, becoming more explosive, loosing weight or gaining weight they all go to the gym to achieve it.

Fredrik Blomstedt is 28 years, born and raised in Stockholm, Sweden. Him and his girlfriend Sophia are new parents to their daughter Zoe. Fredrik is a racecar driver and here we get to know him a little better. 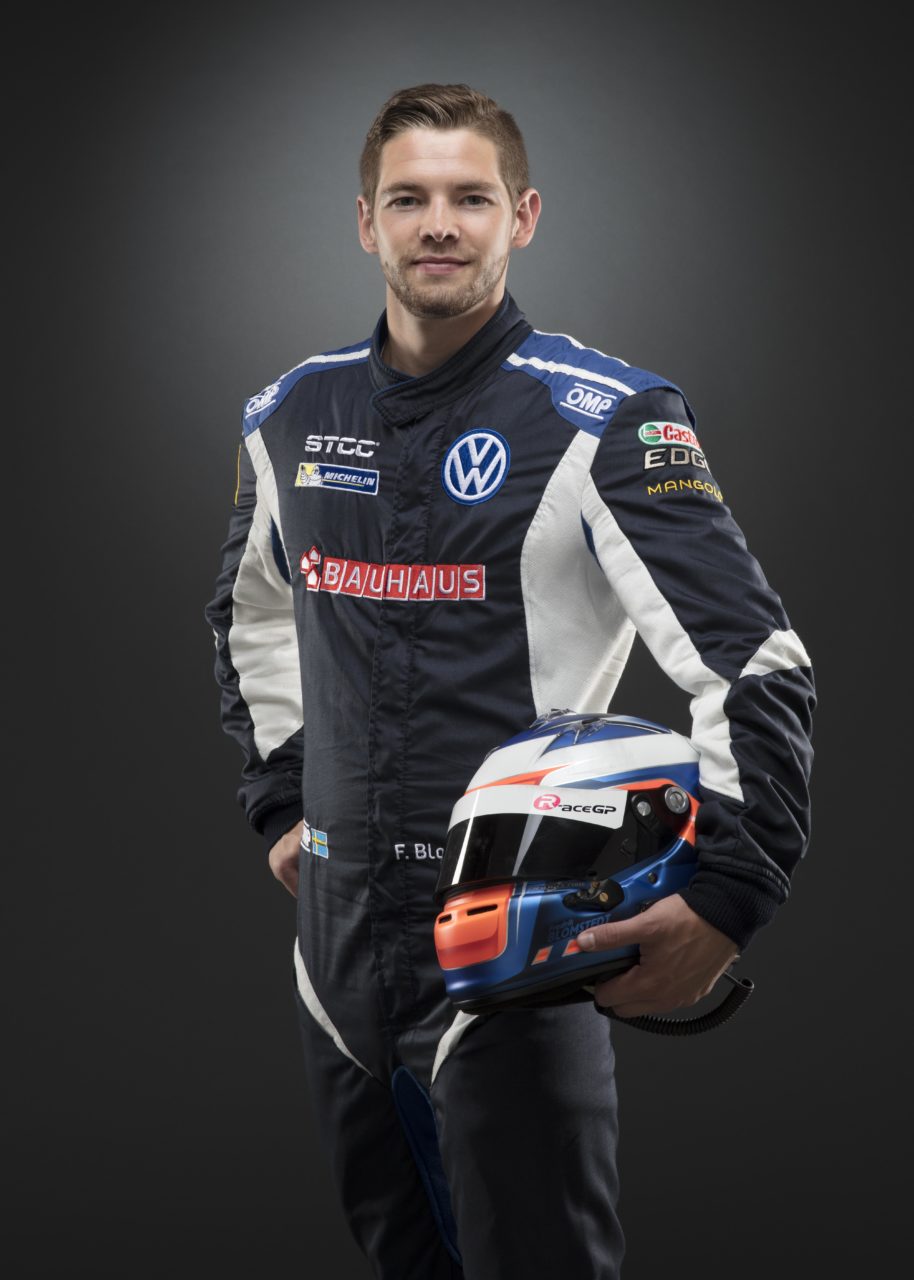 The Crash July 28th 2018 i was in a crash in a Lamborghini Hurracan. i fought for the first position and I was pushed straight into a pole in 230 km/h. When I woke up in the ambulance my first thought was that something had gone completely wrong. I didn't know what it was but I asked the ambulance staff to call my very pregnant girlfriend. My fear was that she'd go into early labor in a foreign country. When I reached her she was relieved at first, but when she heard how I was talking and that I had no idea what had happened to me, she got worried. 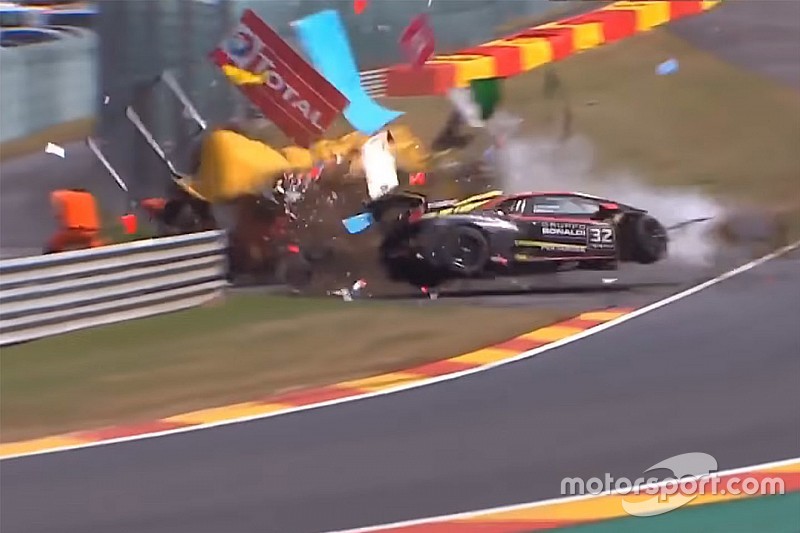 Willing To Take The Risk Motorsport have always come natural for me. You are aware of the dangers in the sport but at the same time while you're in the car and the adrenaline pumps through your body, the only thing you want is to give a little more and risk a little more to get that little extra. 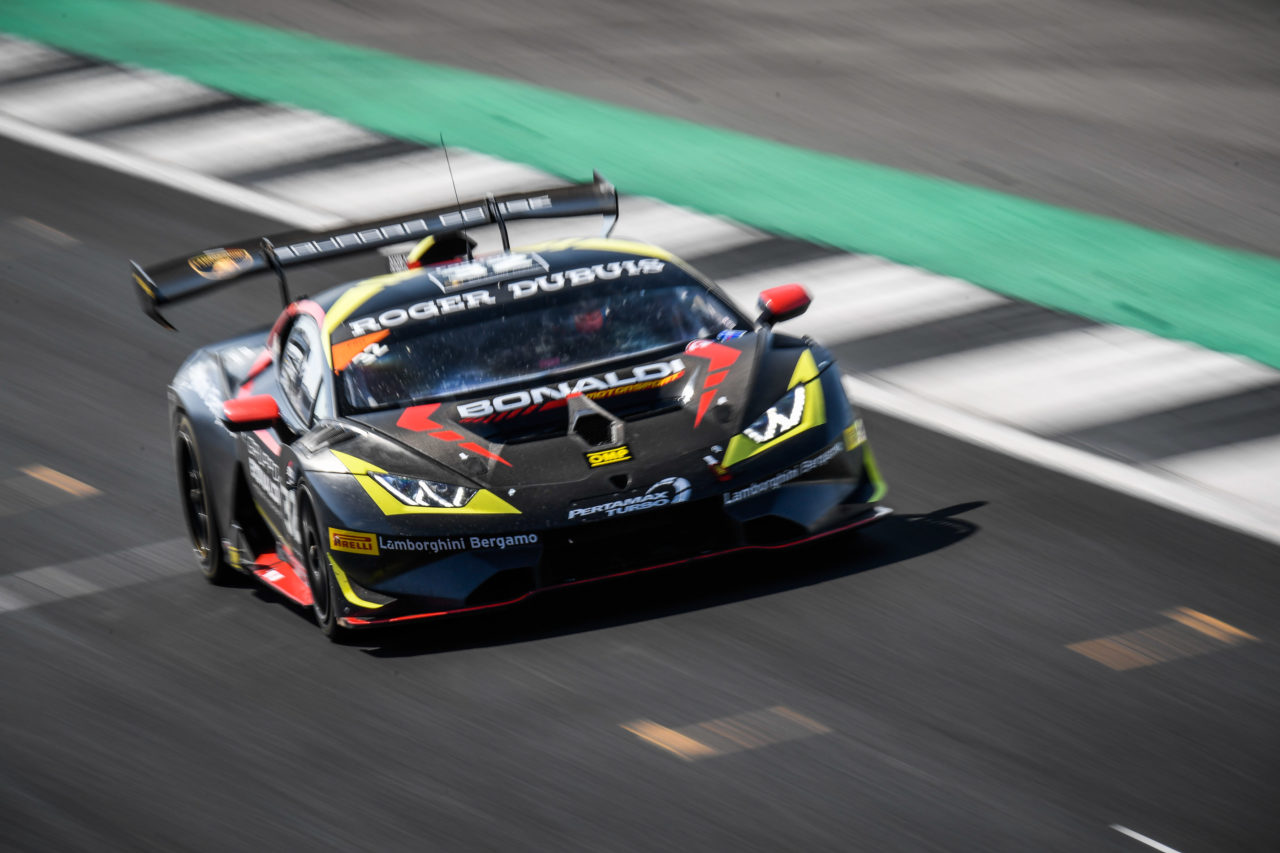 After the crash many have asked me whether I'd want to race again. The answer is simply yes. Since I don't remember anything from the crash I could've jumped right into the car and continued the race - but physically I wasn't able to. The experience has though given me a deeper understanding to what kind of emotional stress you put on the ones closest to you. How It All Started My carreer started thanks to my father being a real moto fanatic. My 5 year older sister wasn't as interested in motors and despite my fathers repeated desperate attempt to make my sister start racing he didn't succeed. When I was born her first comment was; "Dad, now you finally have someone who can do racing!". And that is exactly what we have done. When I was four I started competing in motocross which later transferred to gocart. I was mostly competing in Sweden but even the other Nordic countries (Norway, Denmark, Finland). When I was 12 we started traveling around Europe for competitions. Most of the time was spent in Italy where gocart people from all over the world gathered to compete against each other. This was a very enjoyable period in my life where also most of the big stars have grown up for then to proceed to the biggest racing series. I won some Swedish Championships qualification rounds but I ended second total and third in the Nordic Championships. To The Next Level We chose to progress to formel Renault 2.0 after we'd been offered to come test it out in Asia. At this time I was 15 years. Before I even was allowed to test drive I was racing and competing in a car where the average speed on some tracks was 200 km/h and top speed 270 km/h. It was an extremely cool feeling! My first and only year in Asia I managed to get some top 3 placigs and a pole position. When The Spark Disappears - And Comes Back I raced another 2 years in formel car in one of the toughest series. For me it was hard to balance everyday life and racing. Due to this I laid off my racing career 2009 and it took me 6 years, until 2015, to find that spark again.

My first year after comeback I took home the title in Euroseries by Nova and my passion for what I did was stronger than ever! 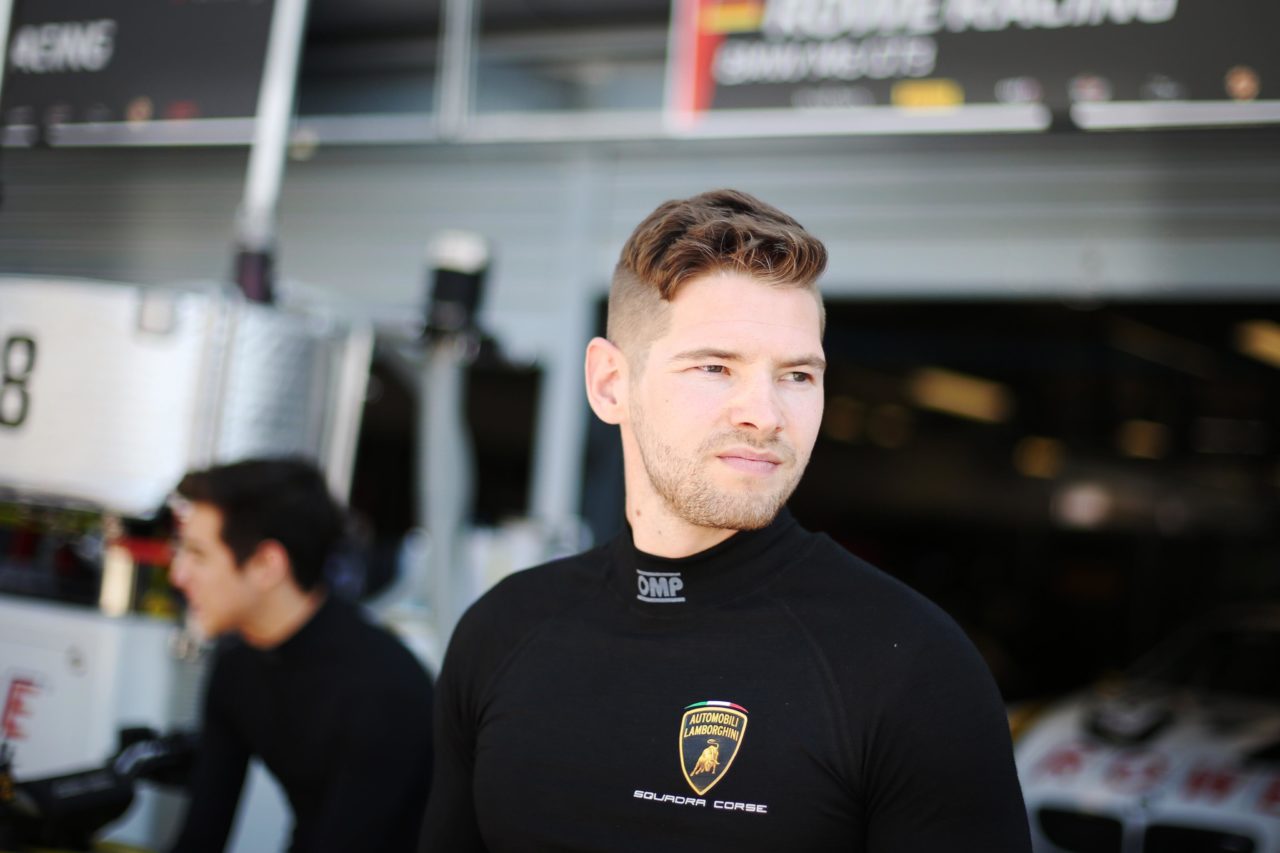 After that I haven't placed less than top 3 in any races, except for 2018 when I had to end the year due to the crash. I still ended it on a high note though since I won due to the race being red flagged. Focus In Every Round and Curve The driving force for me is simply that I love to race and push the limits. It is fun to get to compete against other great racing car drivers and strive to get a little bit better every time. To have balance with training is extremely important in motorsports. You have to be able to keep the focus 100% during the whole race, in every round and every curve. A slight mistake and it can end really bad. 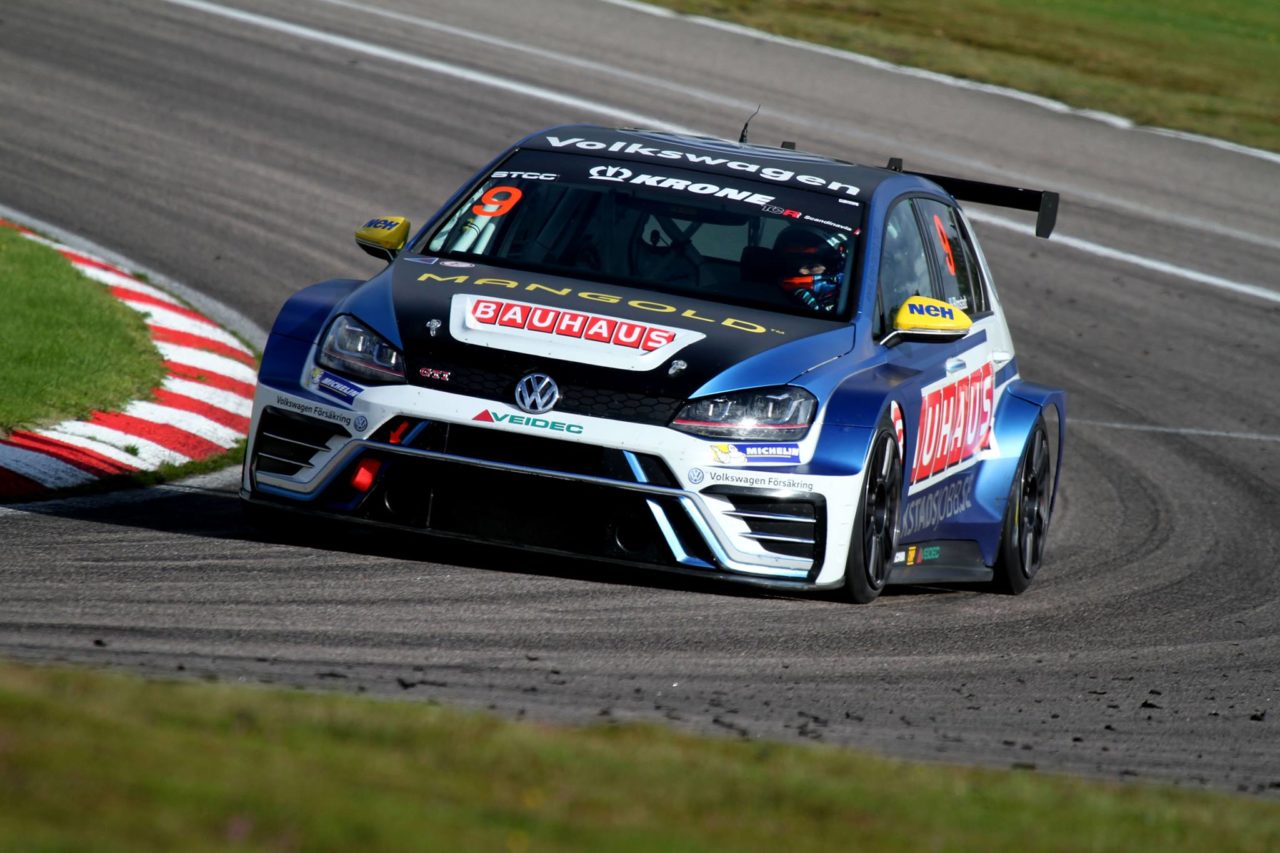 A training week in the gym for me could look like this: Five days per week where I started on the crosstrainer for 35 mnutes, then bike for 25 min and ended with rowing 15 minutes. 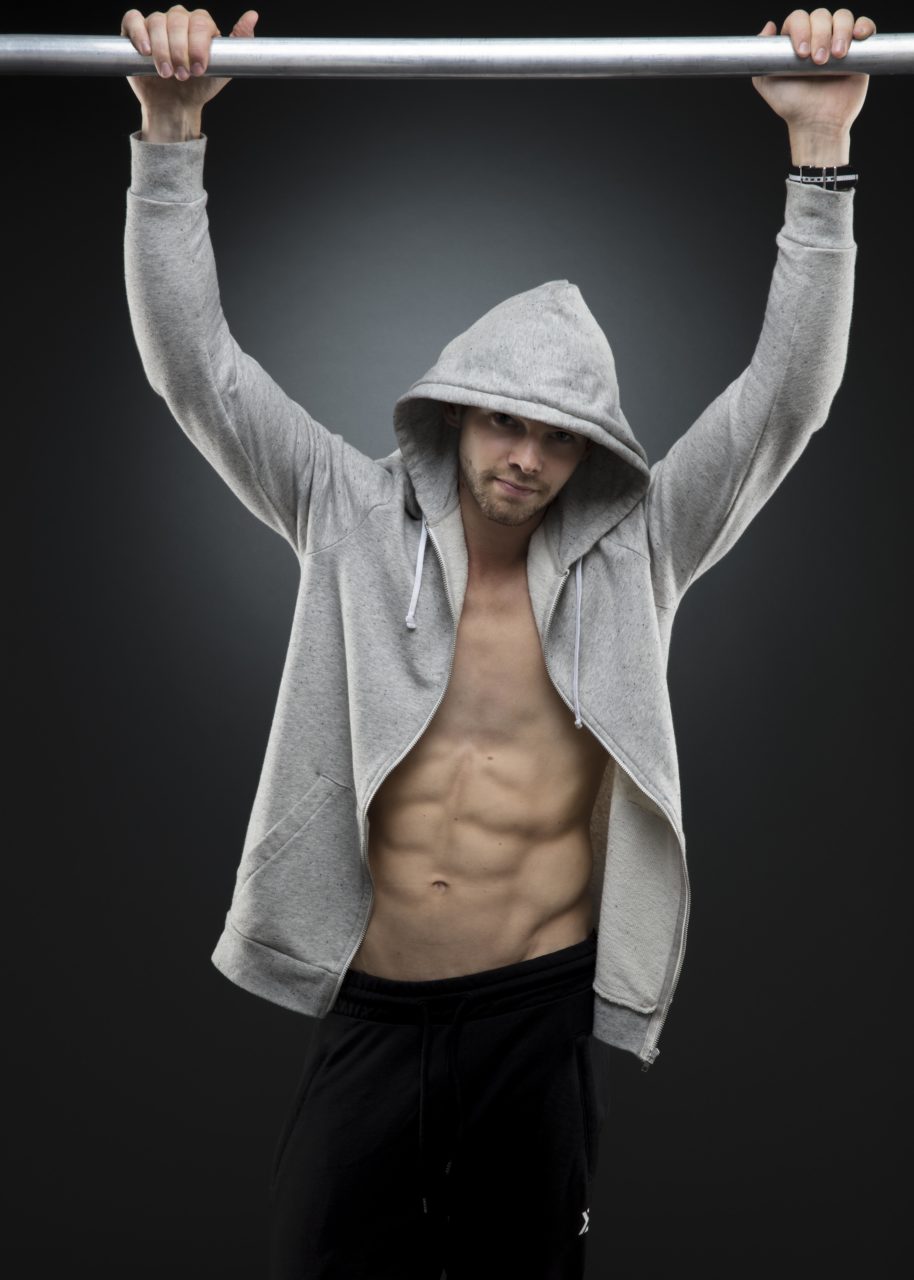 Then some balance exercises. One of them could be seated on a ball while at the same time holding a weight as a steering wheel while visualizing one of the upcoming tracks that I was going to race on. So, with eyes closed I'd race that specific track in my mind while keeping the balance. The two remaining days were more free where I could do anything from wake-boarding to climbing or something else fun that I enjoyed training. To Help Others This year I haven't competed myself but I have started a racing team together with Sebastian Arenram. The goal is of course that we'll race ourselves too, but also that we'll take in other drivers who, with our help, can get into the motorsport and progress to higher levels. This year we have so far taken home several top 3 positions and now this weekend we will be in Gelleråsen where we have our goal set on a first win! 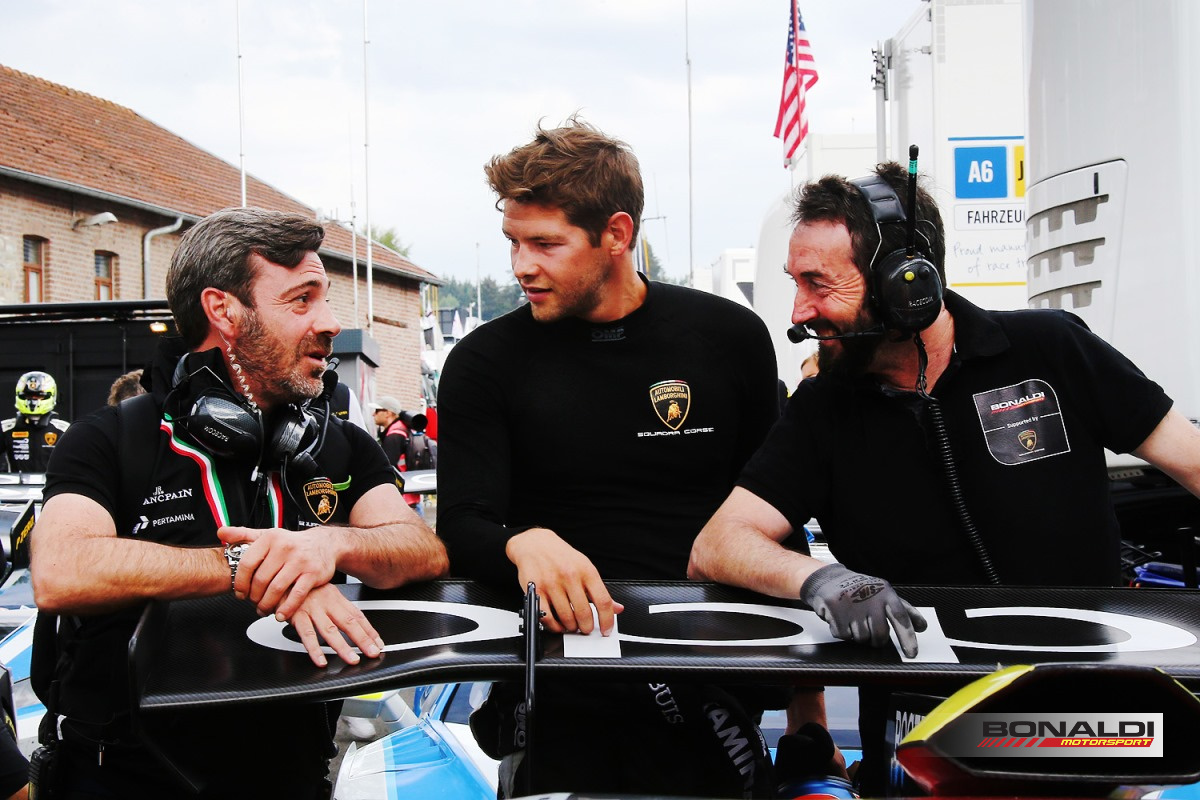 A Rewarding Community I am very pleased with the collaboration with Better Bodies and in this community we can all learn a whole lot from each other. I have gotten a lot of help with my own training from people in the team. Let's get it! 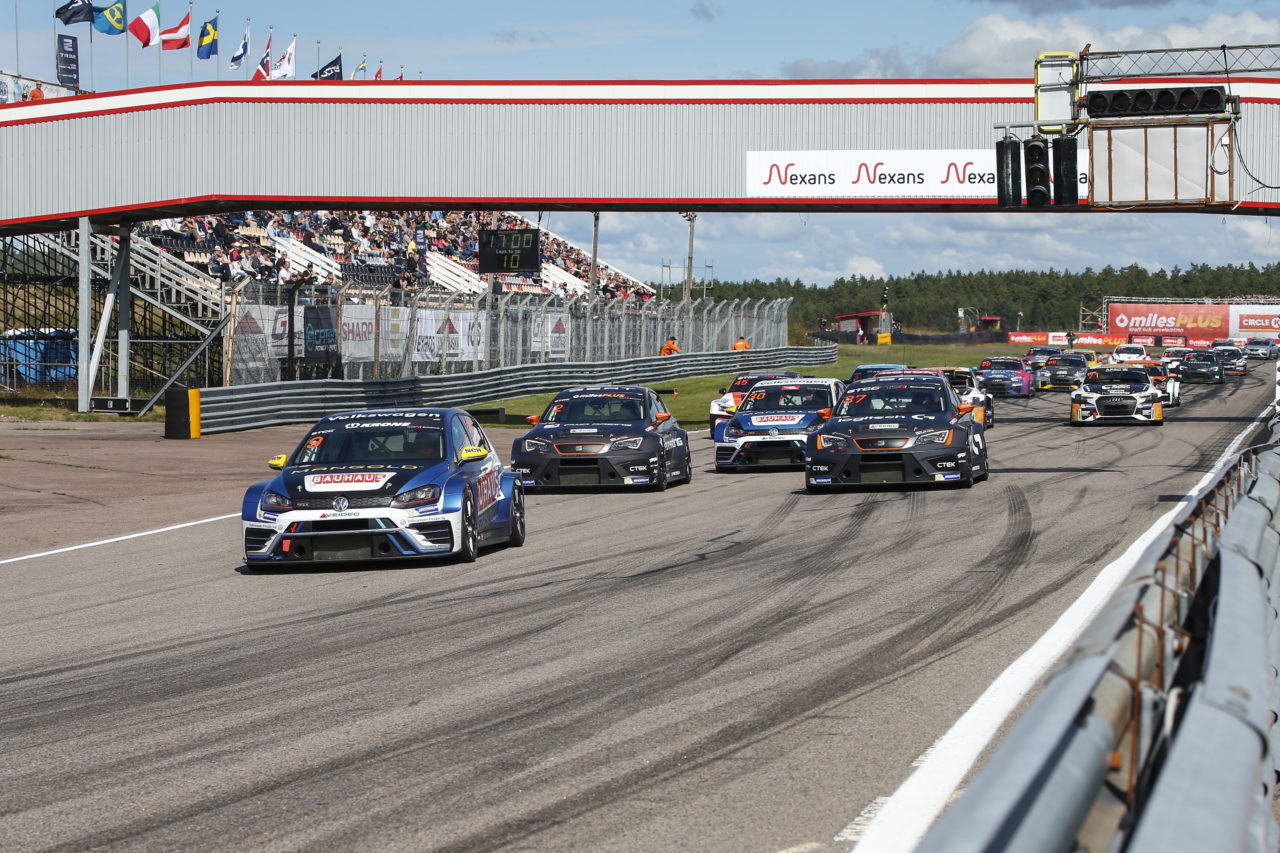