Touch Down In Las Vegas

During the Mr. Olympia weekend our CEO Michael Johansson along with Better Bodies Brand Manager Erika Bostrom and videographer Nick Del Toro will be catching up with ambassadors and industry friends in Las Vegas. We're excited to share some of their experiences as well as our ambassadors experiences from this weekend with the whole Better Bodies Community! Our team kicked off this years Olympia by going to the press conference for the Olympian competitors. Nick Del Toro made sure to meet up with Better Bodies Athlete Ahmad Ahmad to document Ahmad's final preparations for the Olympia finals in Classic Physique this Saturday. 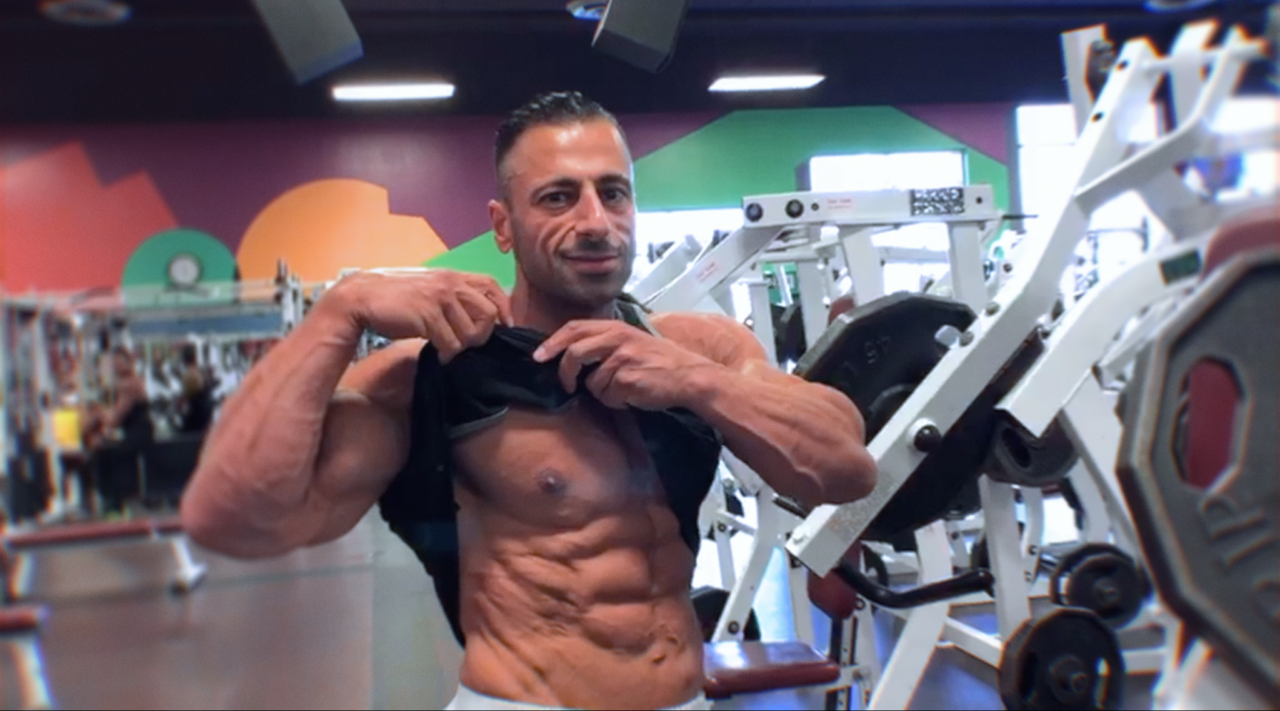 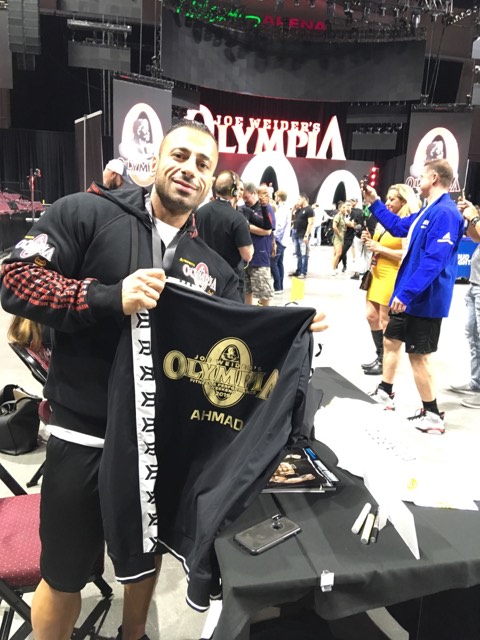 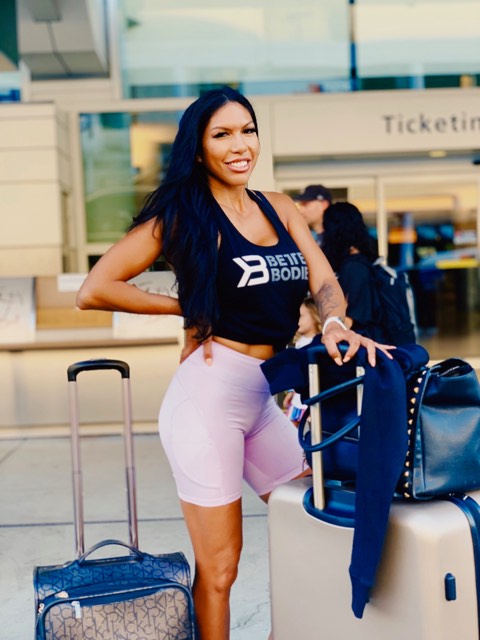 Better Bodies Ambassador Kristin Larsen has a busy weekend in Vegas and has promised to share some updates with us all. 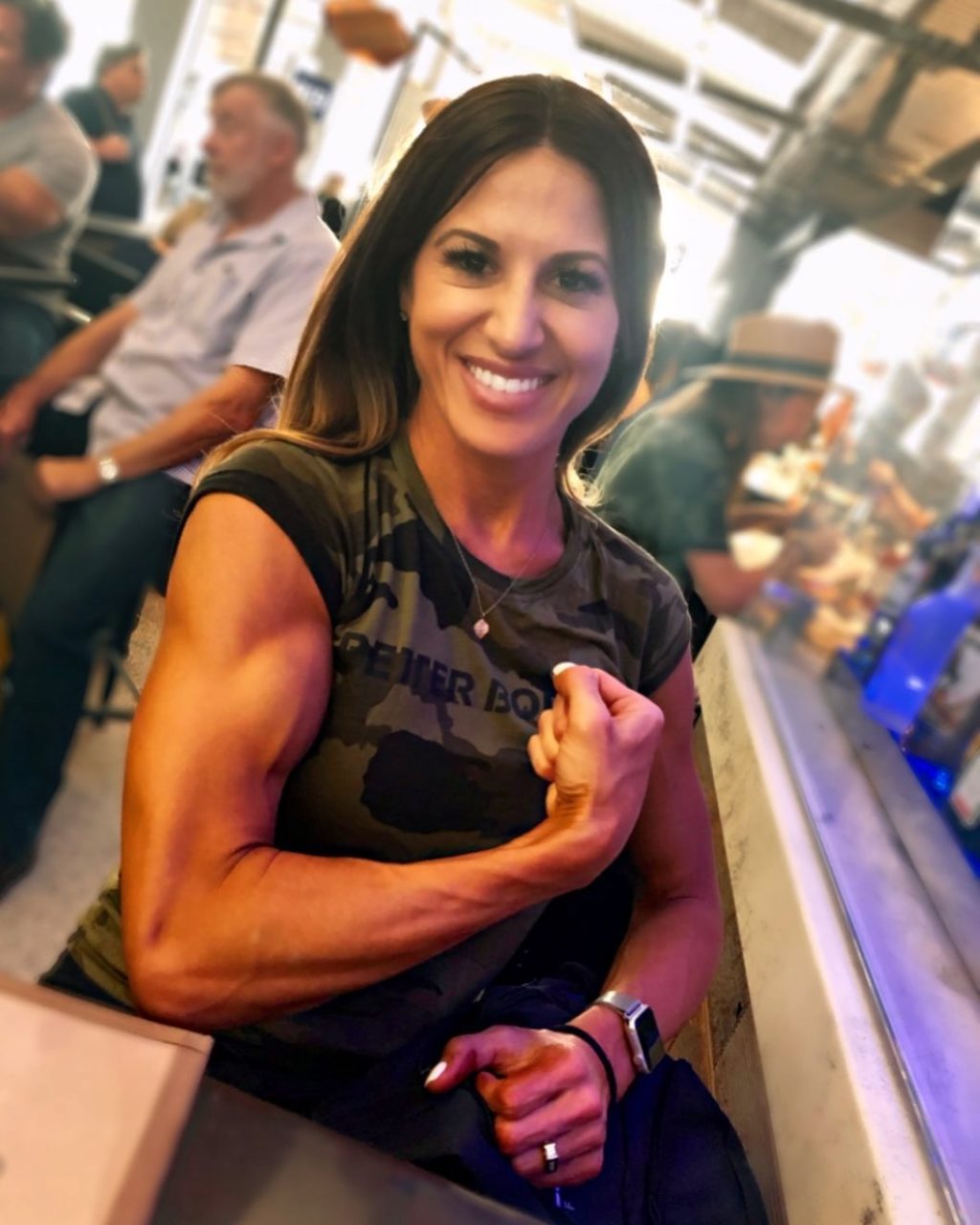