What a weekend! Filled with energy and love (on a 6 feet distance) for the sport!

Unfortunately Luciapokalen 2020, a yearly competition in Stockholm, Sweden, was cancelled just 2 weeks prior to the event. This was of course a big disappointment for the community, the promoters and most of all the athletes who didn't get their chance to step on stage.

As a way to give back to the competitors who had been working so hard preparing for the show, together with Luciapokalen, we arranged for a photoshoot at Stockholmsmassan. We wanted to give these athletes an opportunity to have a nice and fun experience and at the same time receive professional studio shots - at no cost - as a memory of their journey and competition physique. 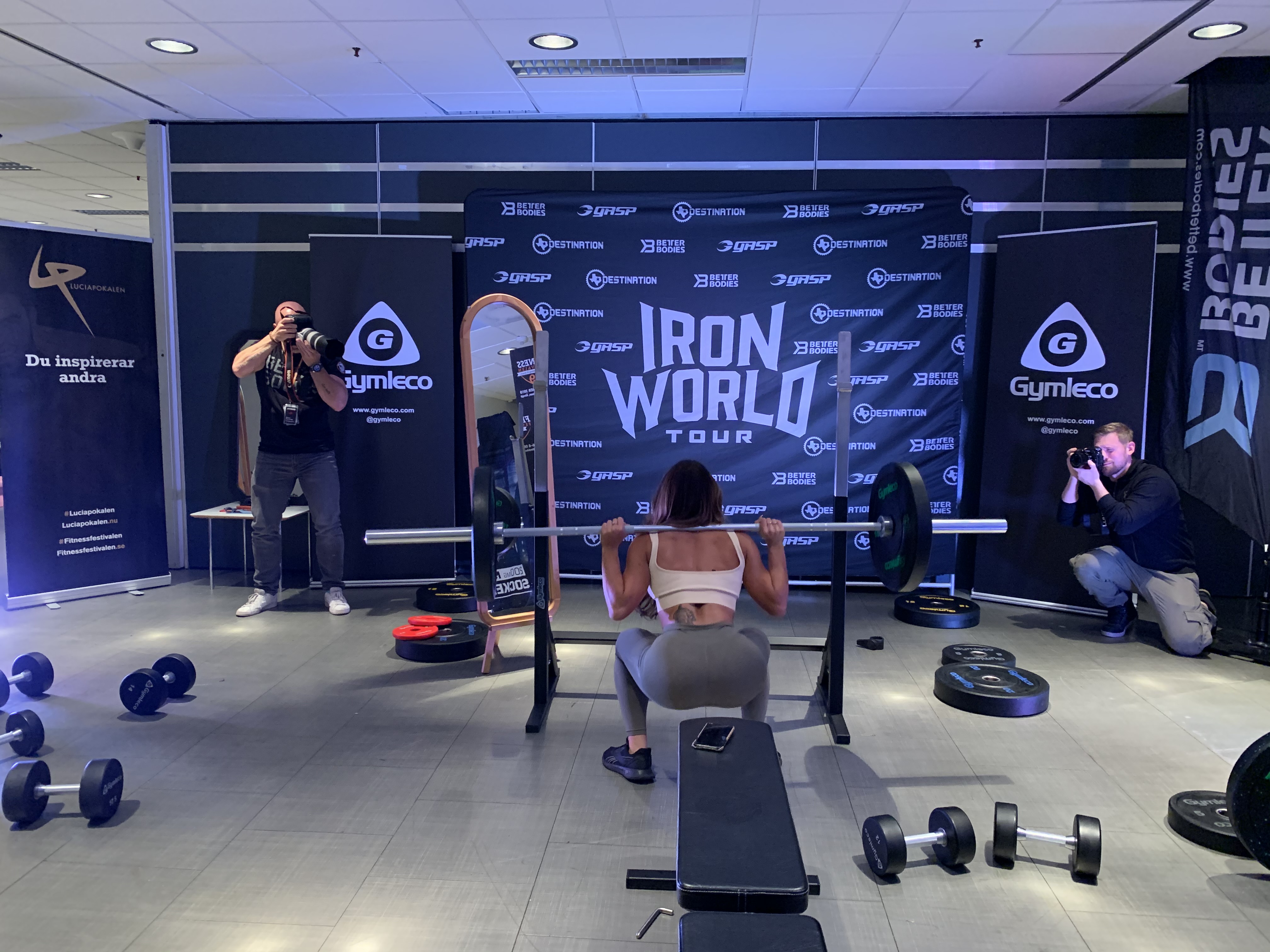 Big thanks to our photographer Christoffer Snoborgs and our athlete Ashkan Aghili who spent time making this a memorable event. As well as Onsite Tan and Gymleco for their participation.

My client called me and told how extremely nice this event was and we burst out in tears. The extremely warm welcoming from all of you there and the complements you gave him. This gave him a feeling of accomplishing a goal, even though he couldn't step on stage. You have no idea how much this meant for Ali (and myself) and it was the first time in a long time I've heard him so happy. We can now put this show behind us and look ahead to future goals. One journey ends and another one begins. - Robert Back, coach

We appreciate the feedback we received from the athletes who were there, and are happy that we were able to create a memorable weekend despite cancelled competitions.

Despite current restrictions we were able to set up this event in a safe way following all current restrictions. The shoot was free for the ones who signed up. We had a limited number of spots due to the restrictions and the athletes booked their own timeslot online. This way we were able to control the number of people who were there at the same time to a minimal. We almost had a conveyor belt like setup where one athlete was getting photos taken while the next one was getting pumped up and the third was getting tanned. 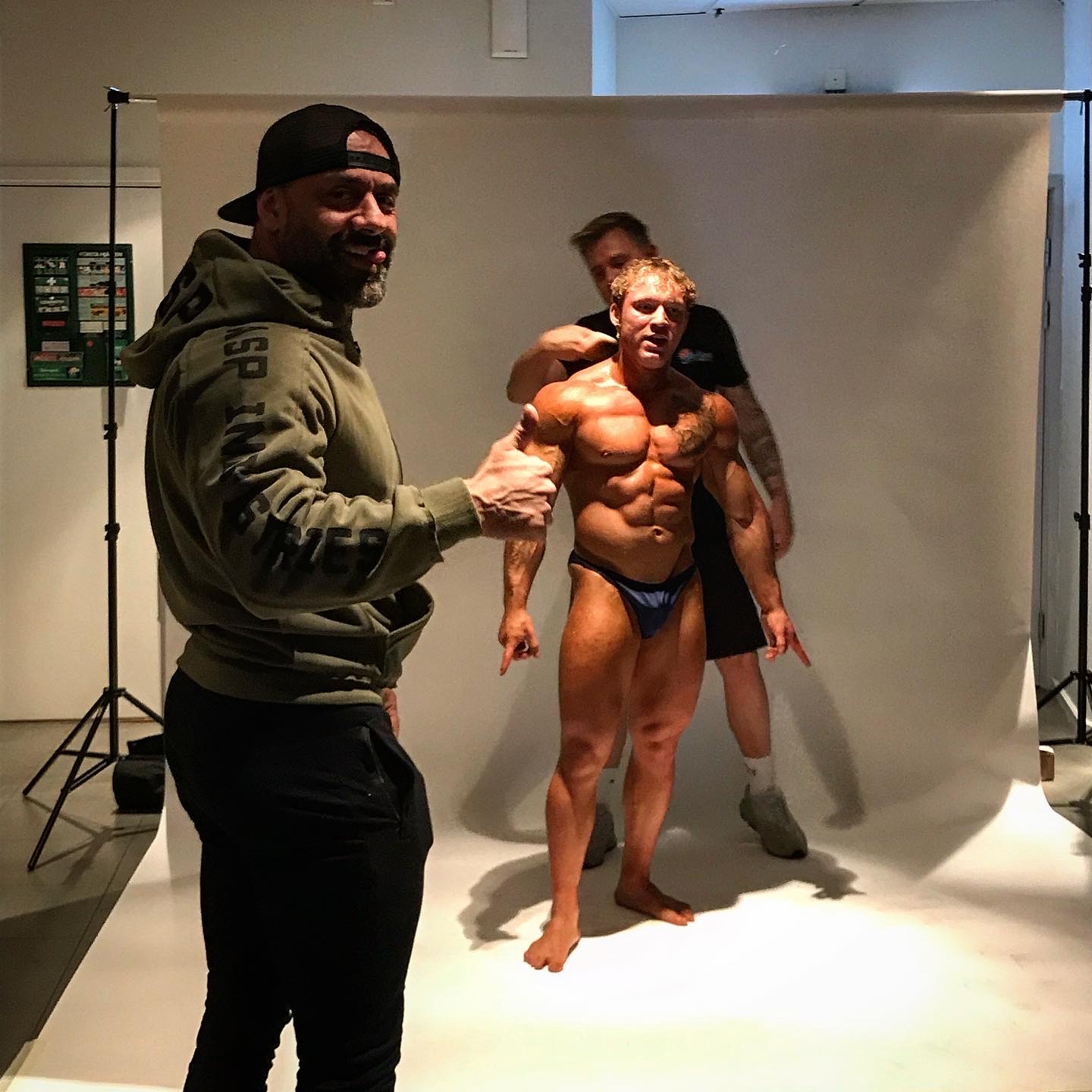 Our team from Better Bodies and GASP really enjoyed taking care of the athletes this day and we that we were able to encourage and help them capture some memories from what they had worked so hard for. With music in the background and positive energy, this was an event with a great atmosphere.

We'd like to thank everyone who participated in making this event possible, as well as all athletes who took the opportunity to come shoot!

Many thanks, this was a day to remember for life! - Alireza Hajitaher

Thanks for being creative and making me trying trying this pose Antonia, Still high on life from this past Saturday photoshoot. - Josefine Holmberg

Biiig Shoutout to Better Bodies, GASP, Luciapokalen, Onsite tan for an amazing event for us athletes, this was an awesome reward despite not being able to compete. You are amazing! -Anton Jonsson

Se alla
Feel free to provide any description you would like related to current problem. It will help us with further investigation of this problem.