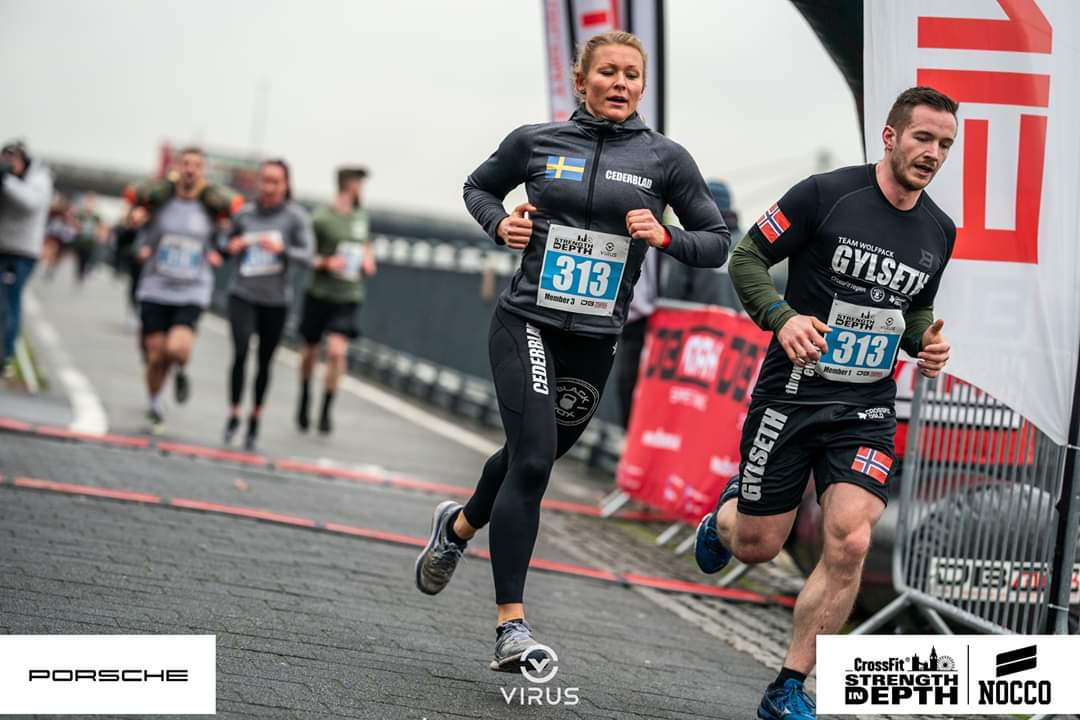 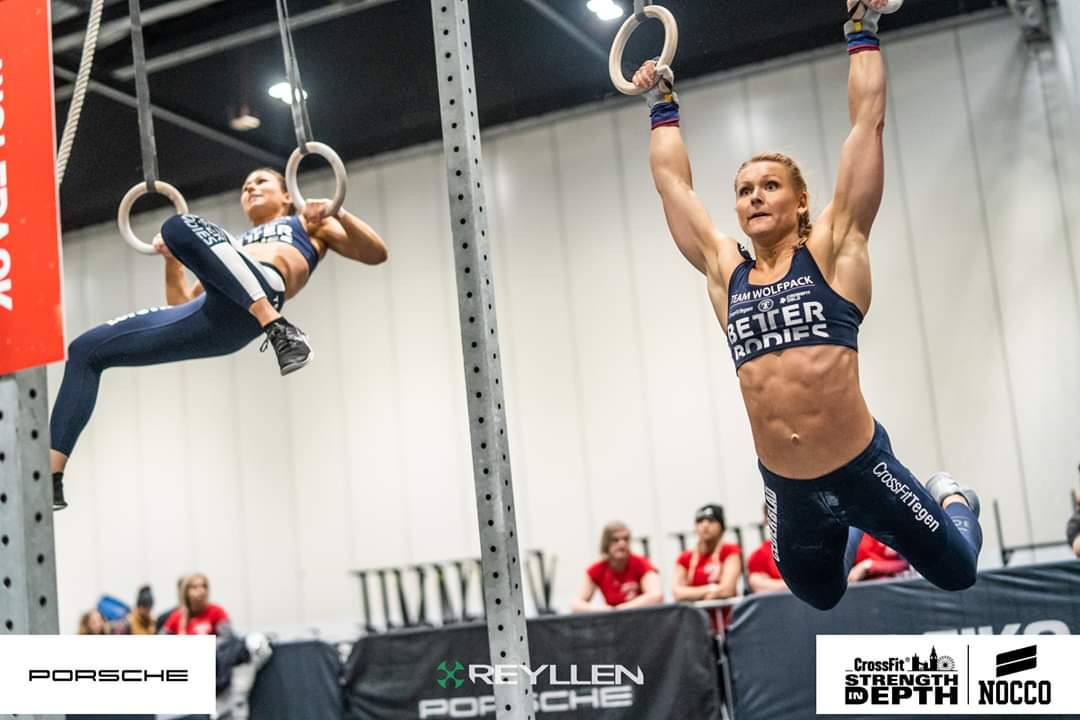 Se alla
Feel free to provide any description you would like related to current problem. It will help us with further investigation of this problem.